Cricsale is a growing community and we are becoming partners with various cricket clubs and coaching institutes. We believe in working as a team and would like to partner with new organizations that aim to promote cricket around the world.

Nair’s Cricket Academy  is a premium cricket coaching institute for kids in Houston Texas. They have been providing coaching and training since 2011 to promote cricket among the youth in USA. Their coach, Vinod Nair and Ranjit Nair, have worked tremendously to motivate kids to become part of this wonderful sports. Kids looking for professional training in cricket can contact NCA to enroll in their new session. 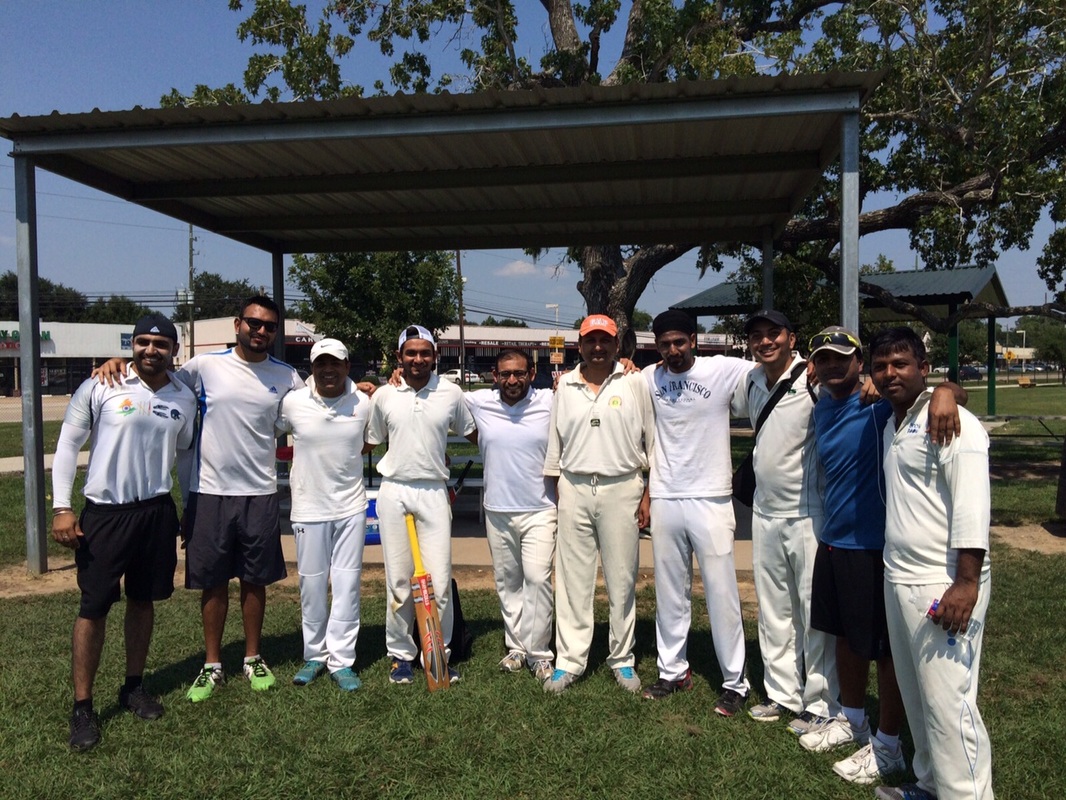